Imangi studios had a huge hit on its hands with the original Temple Run. They followed that up with Temple Run Brave which was a slight alteration based on the Pixar Brave character. But now they have released a true sequel to the original game with Temple Run 2 for Android and Kindle Fire.

The app takes all the great things about the original app and enhances with new graphics and organic environments. There is brand new obstacles, powerups, and achievements. The game also seems to be much smoother this time around. The previous game had some lag on various devices that never really got worked out. If you enjoyed the original app then you’ll definitely want to try the sequel. If you have never played the game then download Temple Run 2 and be prepared to get addicted very quickly. The app is available both on Android and Kindle Fire for free but there is options for in-app purchases. Checkout the app and let us know how you like the new game. 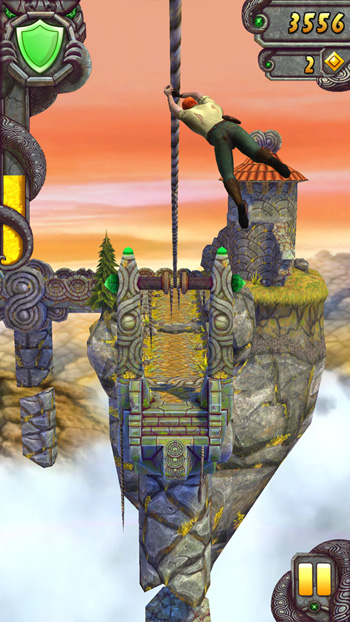