Whenever a new phone or tablet comes out there is usually some new features that other devices don’t have currently. But since Android is open source there is usually a way to get those features on other devices. Case and point is the new Sony Xperia Z phone and tablet that will be released soon. It comes with Sony’s own home launcher which has a cool look and some neat features. Luckily someone has found a way to port that launcher to other devices so we can get the same benefits. This is why I love Android and so should you. 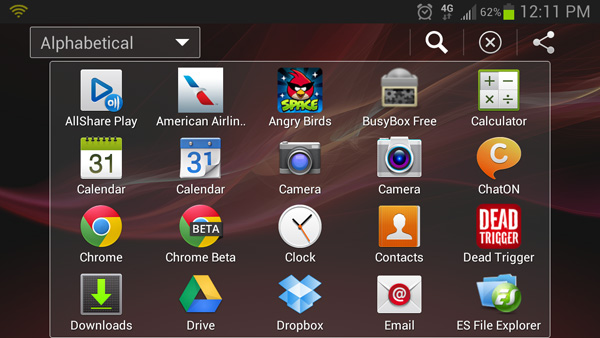 One caveat is that you do need to be rooted and running ICS/JB in order to install the launcher. But if you are rooted then it’s just a simple flash of a zip file and you are done. It behaved just like any other launcher app like Holo Launcher, Apex, or Nova Prime. There is also a separate widgets and wallpaper zip file as well. The launcher is pretty smooth and seems to be working on many devices. There are several options for download with auto-rotation enabled or disabled along with several grid sizes. 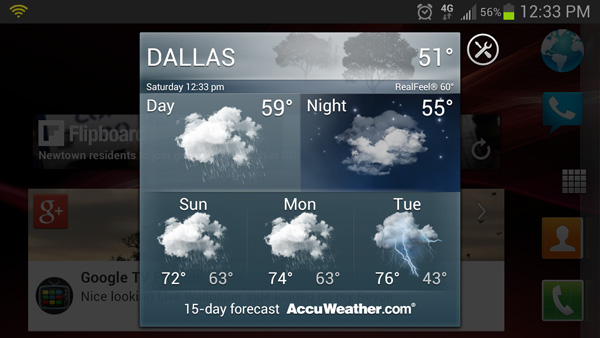 The launcher has a nice clean looks comes with lots of animations that are pretty neat. Putting something in a trashcan shows it open then close. There are lots of other cool animation and I recommend watching the video on the download page. There is a very clean and simple clock and date widget. The weather widget is pretty neat as it shows a pop-up screen with more info when you click on it. There is also a note app and separate widget as well. I personally like their wallpaper as well. Overall a nice job by Sony on their launcher. If you are rooted then definitely give this launcher a try and let us know what you think in the comment section.