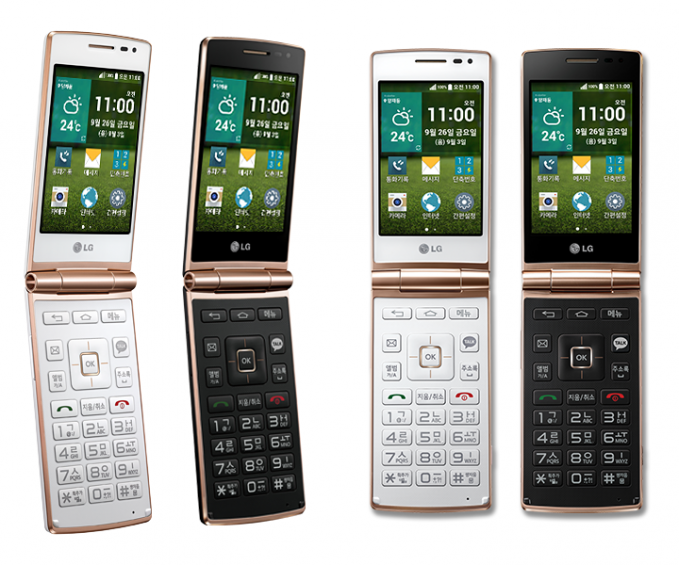 LG have announced their latest phone, the LG Wine Smart. If you are hoping for Nexus 6 killer then you might want to wait, perhaps about 70 years, as this is flip phone that appears to be aimed at an elderly market.

While it’s LGs first flip-phone for many years other manufacturers, such as Samsung, have released a number of flip-phones over the recent years. One of the indicators that this might be a phone aimed at an ageing demographic is that if features a sensor that will alert a nominated contact if it detects you might have had a fall. It also features larger icons and big clear buttons.

In a world full of big screen smart phones it’s easy to mock such a phone, but ‘real phones’, as my dad calls them, still have a large number of fans and features geared toward any ageing population will only ever become more relevant.