Google Play now offers 2 hours refund, but will it be a kick in the arse for developers? 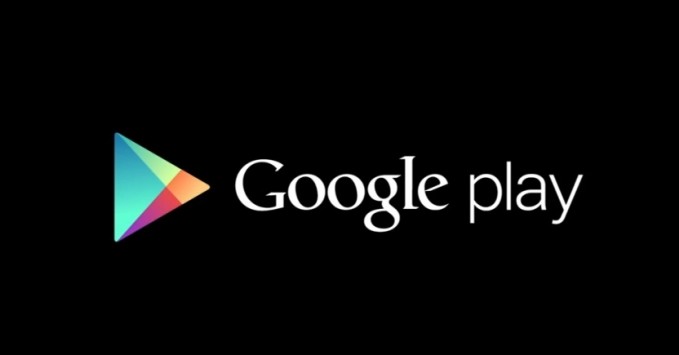 Google yesterday started to offer a 2 hour refund on apps purchased from their App store. This has been tested for a while but up until yesterday it was consistently applied.

But before you start hitting the Install button with glee, it’s up to developers as to whether they offer refunds at all. If they do, you get 2 hours. If they don’t, you get nothing.

I have to say that I think Google should be enforcing a refund policy on all apps. Having a 2 hour refund could really be the kick in the arse that some developer studios need to produce games that offer you, at the very least, gripping game play for at least 2 hours. Currently so many games are, well, meaningless crap.

However I think that rather than prompt better games, and weed out the crap games as Apple is trying to do, it will have a different set of side effects. Instead of better games you may see more developers just turning off the refund feature completely. You may also see even more – if that’s possible – developers pumping out aggressive in-app-purchases which are immune to the refund policy.

Here’s hoping we get better games.