Anomaly Defenders stomps on to Android 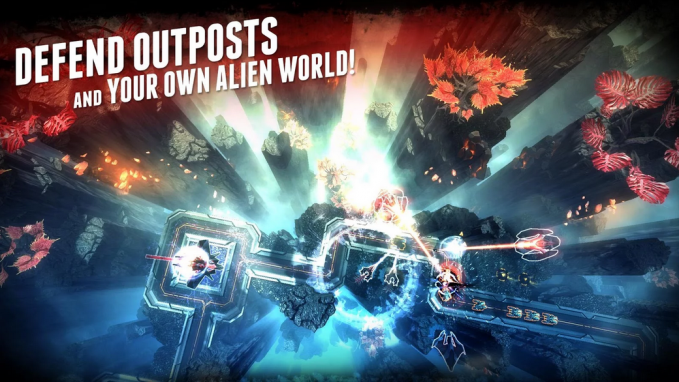 Tower defence fans will be pleased to know that Anomaly Defenders, the final chapter in the Anomaly series, has drop shipped itself in to the Google Play store today.

The Anomaly series featured superb graphics and insane gameplay in a reverse-tower-defense style. You controlled a small number of human vehicles weaving their way throw alien infested territory. Imagine playing as the ballons in Bloons TD 5. It’s that kinda thing.

Get ready to waste several days in tower defence glory.