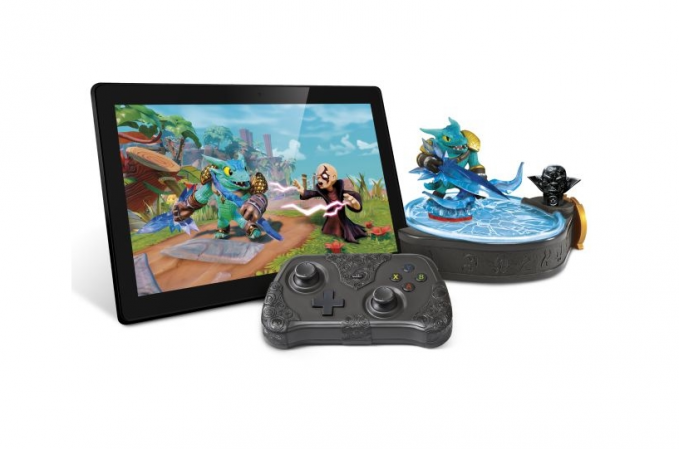 Here’s a round up of interesting Android news from around the world.

HTC apps coming to an App store near you: HTC have some solid apps bundled with their Phone, like Zoe. They’ve created a business unit to develop such apps and market them directly to non-HTC devices.

Script Kiddie nails 100,000 phones to show his mighty power: A Chinese teenage was arrested this week after infecting 100,000 Android phones to show of his skillz.