One of my favorites things about Android is customization and specifically the home launcher. If you are not familiar, the home launcher controls everything you see on your home screen from app icons, folders, dock, and widgets along with the app drawer. Most phones and tablets you buy from Android manufacturers like Samsung and HTC have a custom version of their own home launcher. What’s great is that if you don’t like your current launcher or want to try something new then it’s as easy as installing a launcher app. This doesn’t require rooting or anything of the kind and will install like any other app from the Google Play Store. Today I want to cover Holo Launcher HD which has easily become my favorite launcher. But before getting into the details, one thing to note is that you must have a device running Android 4.0 or higher to use this app. 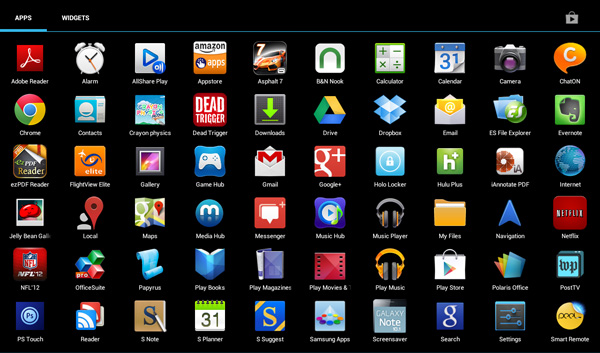 What I really love about Holo Launcher HD is that it’s the closest to Google’s own launcher on the Nexus devices. Android manufacturers like Samsung have done some great thing with their launcher but I’m still a fan of the Google AOSP launcher. If you don’t have a nexus device but still want to get the same look and feel, then a Jelly Bean launcher like Holo is the way to go. It has tons of customization in just the free version which is plenty for basic users. Some of the things that you can do on Holo Launcher are listed below: 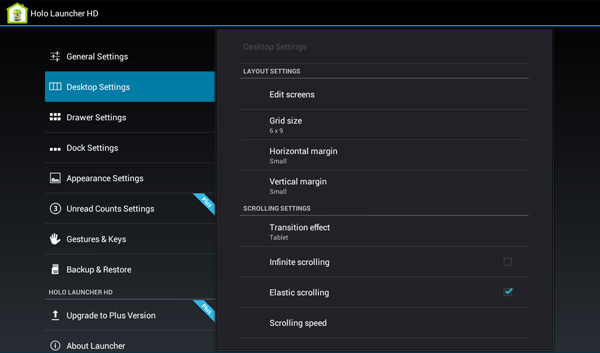 If you really want to fully customize then you can get the paid version with added features. One of those features is unread count notifications for call, sms, gmail and K-9 mail which is very useful. If you test out Holo Launcher and end up liking the app then paying for the full version is absolutely worth it. It also helps the developer to continue working on the app with added features and support. 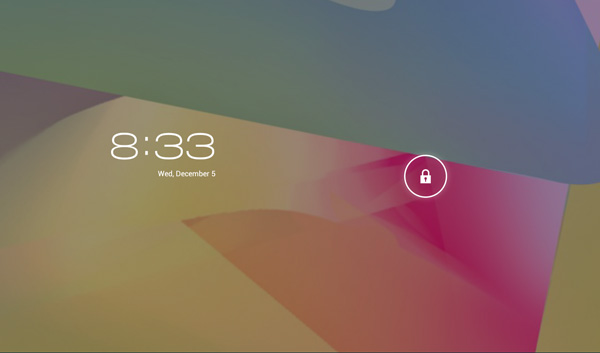 To take it even further you can install the Holo Locker app as well. This will change your lock screen to look exactly like Google stock Jelly Bean on Nexus devices. Although the free Holo Locker is fully functional, it has limitations. Paying for the full version gives you features like alternative wallpaper, unread count notifications, shortcuts customization, background tint, and more. I like Holo Locker HD and Holo Locker plus and have installed it on both my Galaxy S3 and Galaxy Note 10.1 tablet. It’s very fast, has plenty of customization, and gives my tablet the feel of a Google Nexus device. Definitely give this app a try and let us know what you think in the comment section.