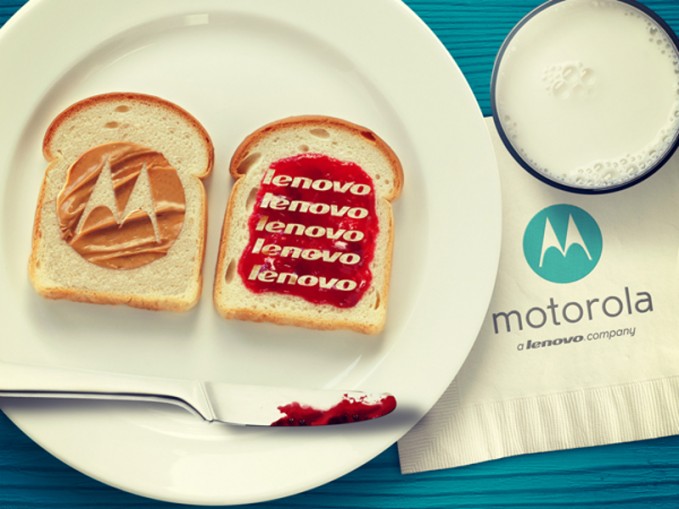 Lenovo have released their second quarter earnings today which reveal they are now the fourth largest provider of smartphones in the world. This is on the back of solid growth, both in terms of revenue and profits, for the Chinese based manufacturer with pre-tax income of US$329 million, of which earnings account for US$262 million. Total revenue for Lenovo hit for the last quarter was US$10.5 billion in revenue.

Shipments of phones rose to 35.6 million smartphones which is a record for Lenovo and puts them in to fourth place. If you include Motorola they are now 3rd in the global phone raise. It’s not just their smartphone business that’s seeing real growth, they have become the number one shipper of PC tablets – the so called PC+ market – with a 14.1 percent market share, up slightly by 1.2 percent year on year.

Though most areas of the business increased their share of the market this wasn’t the case for all. The Chinese market saw a decline of  2 percent year-over-year for Lenovo which reflects the slow down in the Chinese economy. However other area more than made up for it, with Lenovo’s revenue in the Europe/Middle East/Africa (EMEA) geography during the second fiscal quarter up US$753 million, a whopping 33 percent increase, to reach US$3 billion.

Yuanqing Yang, chairman and CEO of Lenovo, was bullish about the future “…in the last month, we successfully closed both our Motorola Mobility and IBM x86 acquisitions. With these two deals, we are now #3 in both businesses, but we are not satisfied. We will replicate our success in PCs by outgrowing the market to challenge the top two.  Mobile and Enterprise are now our new growth engines, and over time, like PCs, they will become our profit pool as well.”

With devices like the Z2 Pro being released by Lenovo they are showing that they can release real challengers to both the high end and mid range markets. They, above all other manufacturers, are placed to really offer something different to customers, particularly in the business sectors. With a range of high end phones, solid and well loved business PCs and tablets, Lenovo should capitalise on this and provide an integrated platform for customers to manage devices and hardware out of the box, thus cementing their hold on both markets.

However it remains to be seen whether Lenovo can continue this amazing increase in revenue and market share. It’s much easier to disrupt a market with new devices than to remain at the top of the market. We’ve seen Samsung smash mobile phone sales records and quickly become king of the manufacturing hill, only to see their revenue and sales slide rapidly in recent years. Ultimately manufacturers are slaves to Google who control the Android platform and that puts Lenovo and Samsung in a very different position to the likes of Apple who own and control their entire device ecosystem.

Nov 6, 2014Oliver Marshall
Rollout of Android 5 being put on hold due to wifi bugNew Gmail and Calendar apps coming to Android