Apple makes it easier to move away from the iPhone 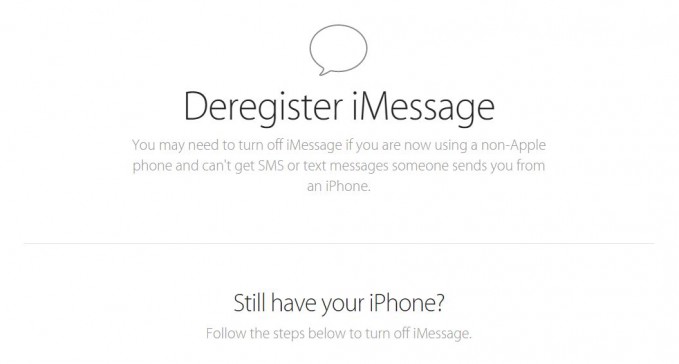 If you are thinking about picking up a shiny new Nexus 6 with Android 5 then Apple may have made it just that bit easier to bin your iPhone with the release of their iMessage Deregistration Tool.

Ex-iPhone users, let’s call them converts, have often suffered issues receiving text messages once they have moved to a non iOS phone. This is because Apples iMessage app sends both SMS messages and iMessage messages through the same servers. Users who have registered their SMS phone number with the iMessage servers will have those messages sent to their iOS device, which they are no longer using. The result is that messages from iPhone devices to these ex-iPhone users get lost in the system.

The new tool will allow users to have their details removed from the iMessage servers thus allowing their iPhone wealding friends to send them text messages again.

Nov 10, 2014Oliver Marshall
New Gmail and Calendar apps coming to AndroidiOS and Android fight it out for enterprise users