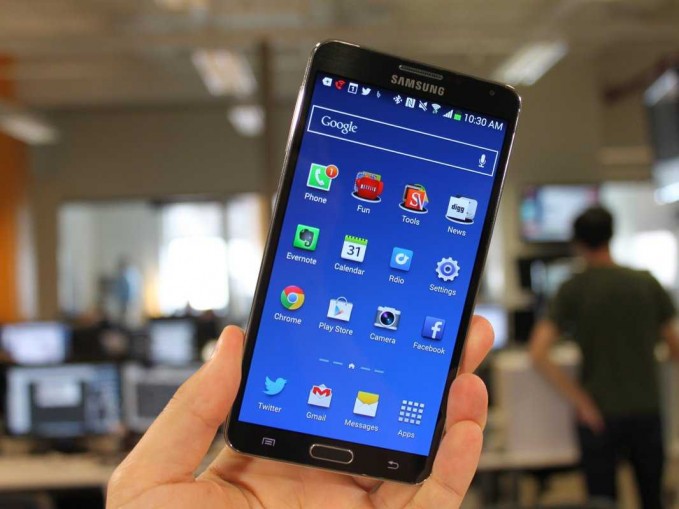 Without a doubt Apple is helping to keep the ingenuity of American manufacturing technology alive, but how does the latest iPhone 6 Plus compare to its main rival, the Samsung Note 4? Well, for a concise analysis the worldwide leader in technological testing, DisplayMate, evaluated the two phones side by side. The results are geared towards helping consumers decide which Smartphone is the superior based on display clarity, visual accuracy, color tone and brightness and saturation. 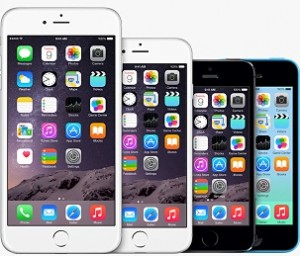 Before going into the test results, it’s worth noting that the iPhone 6 is already having some issues. Users have noticed that their phone is strangely fragile, particularly those that carry their iPhone in their pants. When carried without a rigid case the iPhone frame is prone to bending where the volume and lock controls are located. This might be due to low quality materials used in the production of the continuous aluminum unibody frame. Aluminum if not of high quality can be brittle and bend easily. It’s possible the Apple engineers overlooked a structural weak point in the design of the phone’s body.

Notwithstanding the fact that the iPhone 6 and iPhone 6 Plus aluminum chassis unibody failed the bending test, the Note 4 outshines the iPhone in just about every category. With the release of the Note 4 to follow shortly in October, Samsung must surely be happy that their device has performed so well on the tests.

The Note 4 comes with a larger 5.7-inch screen and it features a Super AMOLED HD display with a higher resolution than the iPhone 6, which is only 5.5 inches. The Samsung Note has a pixel display of 1440 x 2560 550ppi, while the iPhone 6 has 1920 x 1080p and 401ppi. As noted before the release of the iPhone, Apple has come up with an excellent product; the display is of high quality, but the LCD display doesn’t counter the brightness and peak clarity level of the Note 4’s QCD resolution. That’s not to say that the iPhone is inferior, it just doesn’t offer the same display quality when viewing the screen from different angles. That is to say, if you’re looking at your iPhone any way other than head on you won’t see a clear and vibrant display. Driven by advances in technology, Apple’s iPhone 6 provides greater storage capacity with 128GB of internal storage and 1GB of RAM and on the other hand Samsung Note 4 only has 32GB, but it has an expansion bay which supports microSD cards, which provides up to 128GB of additional storage. 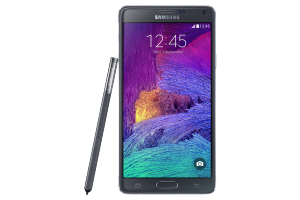 Without question, Apple is an International leader in Smartphones technology simply because of its superior iPhone designs. But in the tests conducted by DisplayMate, it appears that iPhone may finally have a formidable competitor when the Samsung Note 4 rolls out for its scheduled October release. The testing did not examine the software platforms, the results were based on features and the technical data from the performance of the hardware.

In the areas of sharpness, color clarity and durability, the Samsung Note 4 is a shrewd solution for consumers who use their Smartphones for more than typing out short messages and instead want relevant information with exceptional image quality. In the early days, Apple stood alone in all categories of Smartphone testing. But Samsung has stepped up their game and is offering devices that are constantly giving iPhone users something to think about.

Aside from the display tests, the note 4 also outperformed the iPhone 6 in terms of processing power. The 2.7 GHz quad-core snapdragon processor blows the iPhone’s 1.4GHz CPU out of the water. These large screen phones or “phablets” as they’ve been called are meant for power users who use their phone for productivity and often run more than one app at a time. By nearly doubling the processing power the Samsung Note 4 gives you the power to run all the apps you need to get your work done.

Oct 2, 2014Stephanie
Get better control of your kids tablet with Screen TimeDisney destroys the Death Star

Stephanie is an avid freelance writer for EZ Buys Direct, an online retailer of Cheap Samsung Galaxy Note 3 Cases. She writes about all things Android and emerging mobile technology. Her hobbies include movies, traveling and spending time with her two cats.