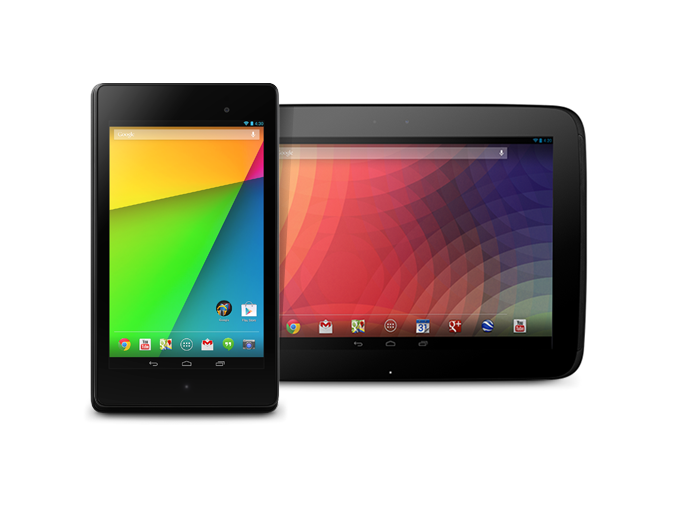 Is Android L and the Nexus 6 (X) coming on the 15th? Perhaps. A recent Google+ post from Artem Russakovskii from Android Police implies that it might.

Artem does say that “I don’t feel very confident in the above info, but it was suggested that October 15th is the magical date for all these.” Given the hype about the each version of Android it’s not surprising that some mis-information might come to light, but as we get closer so the dates suggested might become more accurate.

We do know that a big number of announcements are coming up, and it’s expected that these will include the much discussed Nexus 6 (possibly X), a revised tablet in the form of Nexus 9 and of course Android L (probably renamed to some sweet based product).