Star Wars Commander out for Android 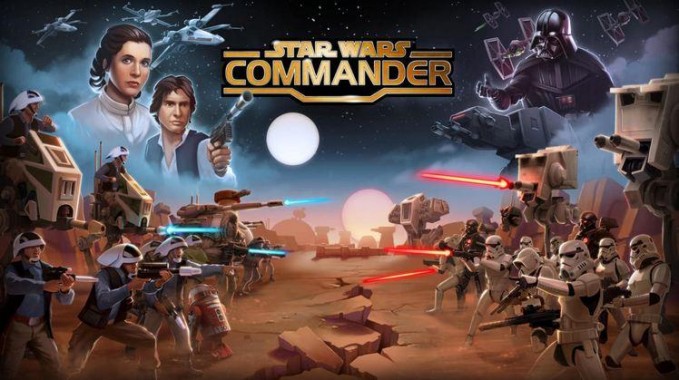 Yet another piece of the Star Wars property has popped out today for Android devices. This time it’s Star Wars Commander which is a base building, strategy style game in a similar vein the Clash of Clans.

It’s a Disney title so you can be sure it’s going to be fairly decent, if perhaps a little heavy on the in-app-purchases. Disney have already committed to releasing new characters and missions for the game so it sounds like it could be a good little app to get in to. I can’t say that I’ve been a big fan of previous Star Wars IP, but they have their fans, and let’s face it, everyone wants a piece of the Clash of Clans pie.

You can check it out from the Play store here. It’s not available on the Kindle app store yet but when it does we’ll update you.