9 Turn based strategy games for Android you really should be playing. More hexagons than you can shake a stick at. 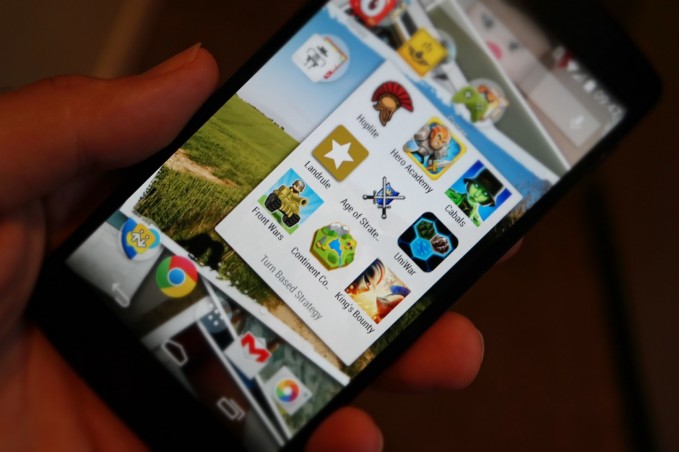 There are all kinds of games out there but without doubt one of my preferred types are turn based strategy games. 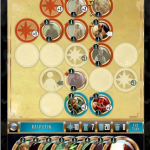 Card trading games are massively popular and Cabals is no exception. Build your deck and play online against other collectors or against the AI. Based on WW2 you’ll have to fight secret cabals and help mankind survive the terrible battles to come. It’s a really polished, well presented, example of it’s genre and if you love trading games, you’ll love this. It also has a card call a Phooka.

Who can beat that? 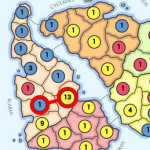 Landrule is a Risk clone with a focus on strategy over presentation. You control a coloured army set on domination and battling other coloured little armies to rule the world. With an online multiplayer option, pass-and-play dual player and a single played AI option you’ll be playing for days. You can also nerd out over the statistics in the in-game Info section. 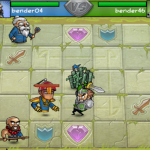 If you like cute graphics and plenty of online multiplayer then Hero Academy is for you. It features solid turn based mechanics with lashings of great graphics and sounds. It’s online multiplayer only though, so if you are after something quick, thoughtful and serious, this isn’t for you. If, however you want to zap people with your magic stick and hurl insults at them, knock yourself out right here. 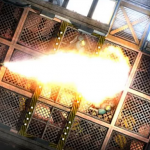 If you like turn based classics like UFO: Enemy Unknown (aka XCOM), then you are going to feel immediately at home with Hunters: Episode One. With a variety of mission types and the ability to recruit new team members, it’s walking very familiar, and comfortable, ground. A sequel is out in the Apple world but for now you can get your hands, and guns, dirty with Episode One. Big guns rule! 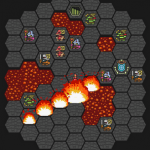 Pixels! Who doesn’t love pixels. All cute and blocky, but recently pixels have been responsible for some of the most addictive gaming known to man. Hoplite adds to that list of addictive gaming with this gorgeous and simple turn based dungeon crawler. Make your way through room after room constantly trying to avoid or kill the cunning guards. Great stuff. 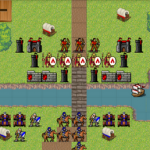 Turn based games have always been about the strategy more than the graphics. Age of Strategy shows this is the case with its solid gameplay. Visually it reminiscent of the old Ultima range of adventure games, with large maps and increasingly complex enemies. There’s a massive amount of expansion through technology upgrades and the online options will keep you happy for a long time to come. 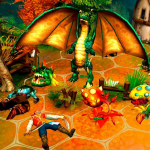 A cross between board game and deck building, Kings Bounty puts you in control of a band of misfits and commoners. As you fight you can recruit more warriors and increase your powers. The game is based on a board were battles take place in a similar style to Hero Academy. The game feels much more involved than some of the others, but the beautiful graphics and massive gameplay make up for that. Put in the effort and it can be a great game. 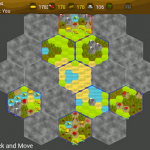 To describe Continent Conquest as a “turn based strategy game” is a bit of a mis-categorization that I hope EpiCodes forgive me for. In reality Continent Conquest is a full on Settlers style resource management game. Using the now-traditional hexagonal map, you build settlements, manage the chopping and harvesting of your resources and then basically pillage your way around the world.

There’s a learning curve, of that there’s no doubt, but it’s worth putting in the time. 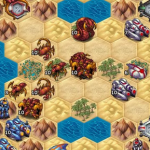 We’ve reviewed UniWar HD previously and it’s definitely one that you need to add to your collection. It gets damned difficult, frustratingly so, and the graphics may not be it’s strongest point – something that is a running theme in strategy games in general – but it’s a solid game worth playing.