A keyboard is one of the most important apps on a mobile device since it’s used constantly. There are hundreds of keyboards apps available in the Play Store and perfecting on-screen typing is still a work in progress. But SwiftKey has been one of leaders in keyboard design and predictive typing. I have been using the keyboard on my mobile devices for over two years. Now, there is a new update in the Play Store for the app that bring new layouts and combined phones and tablets. 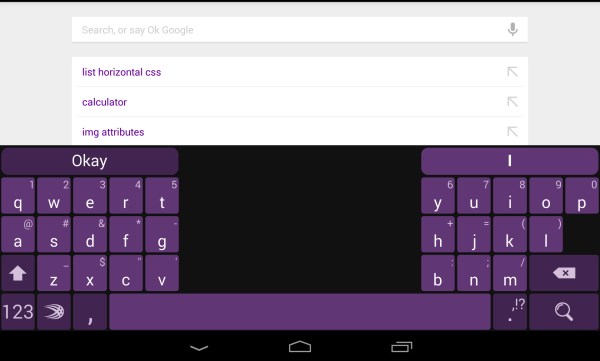 Previously SwiftKey has a separate app for either a phone or tablet. That meant you had to pay twice which was a big pain. Thankfully with this update they have now combined them into one app and if you have previously purchased then you are good to go. In addition, in the last update they added cloud backup so now you can carry over your predictive technology from one device to another. 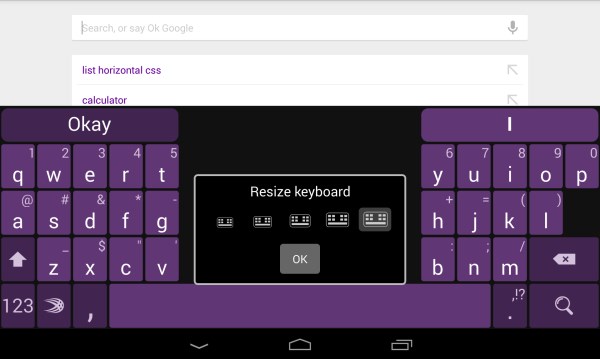 The other big update that this gets is new layouts which will be most useful on larger devices. In the new options you can now have split keyboard which is most useful on large 10 inch tablets. You also have resized keyboards that can be better used on smaller 7 or 8 inch tablets. Overall you are getting a much better experience no matter what device you are using. Combined that with the awesome predictive abilities of SwiftKey and you have a big winner. So whether you already own the app or thinking of getting a new keyboard, head over to the Play Store and check out the new update.