The wearable tech industry is beginning to explode and should really gain traction by next year. There are already many smartwatches and sport tracker devices out there. One of those that has been in the game is Fitbit with their sleep and tracking device. This is a flexible wrist band that tracks your sport progress and sleep activity as well. Now they have announced Fitbit Force which adds a small display on the wrist band and gets closer to a smartwatch device. 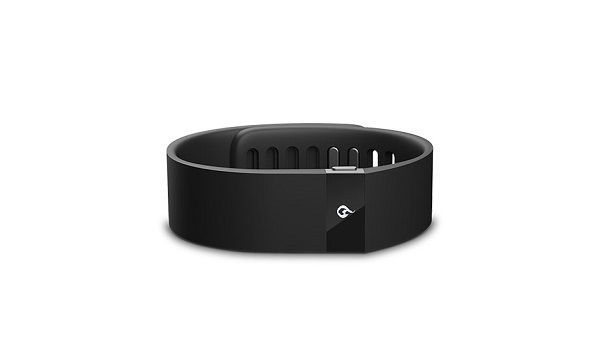 The Fitbit Force will track many of your sports activities like steps taken, distance traveled, active minutes, stairs climbed, and more. But now you can get this information through the display on the device rather than just the app. The device also tracks your sleeping habit and even has an alarm. You can now sync the device wirelessly through Bluetooth to iPhone or NFC with Android that launches the app. Currently pairing with iPhone also give you call notification but is not yet available on Android. Overall it’s a good device at a descent price of $129. If you’re in the market for a sports tracking device and smartwatch then checkout the Fitbit Force and let us know what you think in the comment section.