Madfinger Games is one of the premier game developers in Android and their highly anticipated sequel to Dead Trigger has finally arrived in the Play Store. This is a first-person shooter games all about killing zombies and more zombies. The first Dead Trigger was a big hit due to great graphics, awesome gameplay, and cool guns. This continues in the newest Dead Trigger 2 but even gets better. 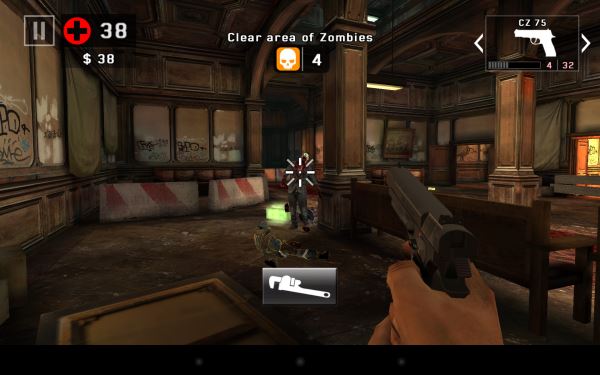 In the new Dead Trigger 2 there is the same great graphics and fun gameplay. In this version they have added an automatic gunfire which is really useful and makes the play better. You just now have to point and kill zombies, pure and simple. There is a story line in which you are part of a global resistance to fight of zombies. The game suggest that your location will influence the ongoing story and where battles takes place. This is pretty interesting and will have to see how it plays out. As more people join and play the story line should develop and get better. 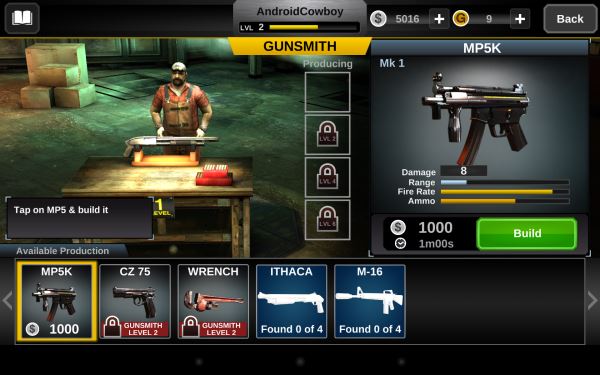 We can expect lots of new content, guns, and cool zombies to kill. So far I’ve played a few levels and I’m definitely liking it. I can’t wait to spend more time and find out how the game proceeds. Whether you played the original or not I would highly suggest downloading this free game. Unlike other high quality games it only required 250MB of download rather than massive 1GB or higher. So what are you waiting for, get in there and kill some zombies already!