How to Uninstall System Apps with ES File Explorer

Once you have rooted an Android device then many options open up with one of those being the ability to remove system apps. You may want to do this in order to remove some manufacturer bloatware apps. Sometimes you may have installed a system app and need to remove it. But instead of trying to manually remove a system app you can use ES File Explorer app which is available both on the Google Play Store and Amazon Appstore. The process is fairly easy and we have step-by-step instructions. 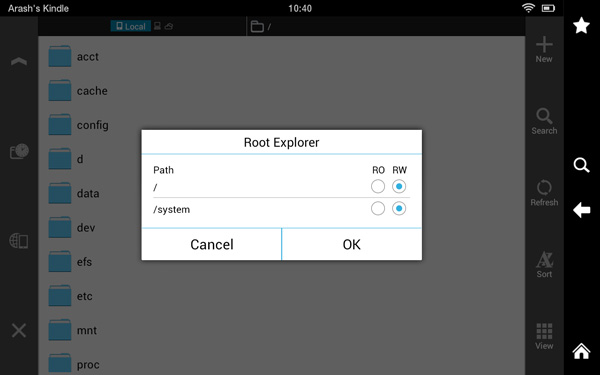 Now go to the menu again and go to “Tool>Root Explorer” and choose the option for “Uninstall system app”. This will take you to the list of system apps. 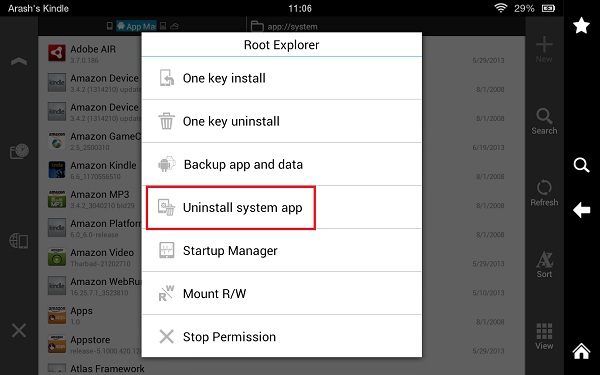 Simply long-press on any app that you want to remove and choose the Uninstall option. You will then get a confirmation screen. Tap OK to proceed. Now the app will be removed.

You should always reboot after removing a system apps. I also want to caution about removing system apps since it can cause problems on your device. I would recommend backing up the app before removing it in the case that you need to put it back. Be sure to let us know if you have any questions.