Into the Dead: Survive the Zombies

I know, I know, there are tons of zombie games to play out there and it’s getting a bit saturated. Zombies are all the rage these days and thanks to the Walking Dead series. But Into the Dead is a bit of a different style zombie game and in a short while it’s becoming a big hit. It combines a first person view with a Temple Run style game and zombies. What could be better than that right. Well let’s take a closer look. 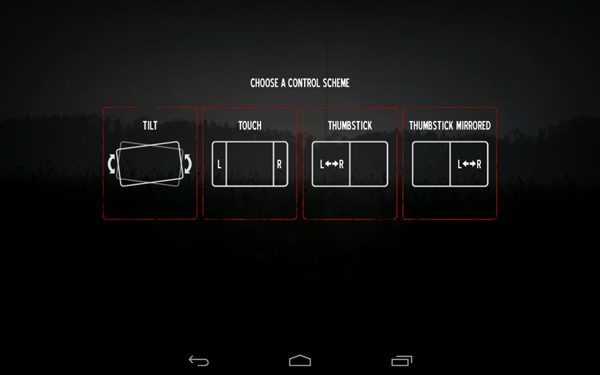 One thing I really liked about this game was once I opened it I was thrown right into the game and playing. And why not because the game is easy to play but loads of fun. The game is in first person view and you are running for you life as waves of zombie coming rushing at your screen. You can use tilt or touch controls to basically dodge them. Like I said, a bit of Temple Run style but with a nice twist. 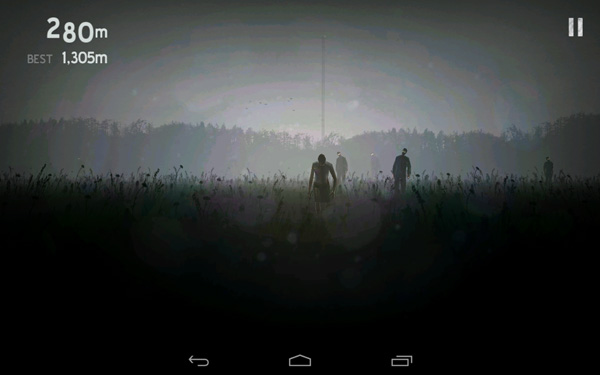 As you proceed and survive longer you can pick up weapons which you’ll definitely need. This is a fremium game so you can easily pay to get those weapons right from the start. In the classic game the goal is to see how far you can go before dying. You can connect on Facebook and see how your friends are doing in the game. There are occasional ads in between games but it’s not too bad. The most important thing is that graphics are really good and it’s super smooth. I had no issues with it on my Nexus 7 and never had any lag. Check out the game and let us know how you like it.