iPad Mini and Microsoft Surface: The Tablet Market Heats Up 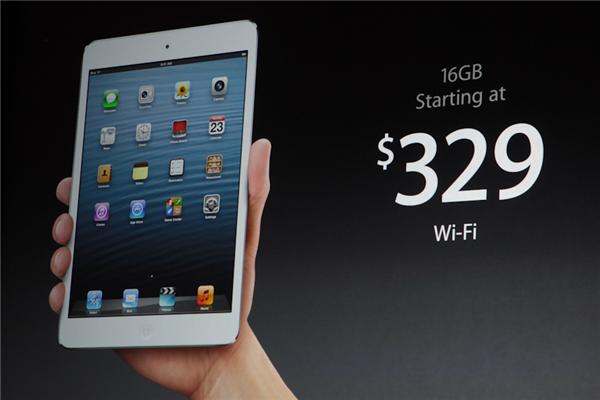 This is a great week if you are a consumer and love tablets but not if your’re Google or Amazon. Apple finally announced the much-anticipated and rumored iPad mini. Everyone expected this to be a budget tablet that would contend with both the new Kindle Fire and Nexus 7. To the surprise of many, the iPad mini is priced much higher than its 7 inch competitors with a base price of $329 for the 16GB WiFi version and up to $659 for the 64GB WiFi+LTE model.

Apple does have great hardware which could justify it’s higher cost but both the Kindle Fire and Nexus 7 are well-built tablets. The iPad mini not only costs more but comes with a lower 1024 x 768 resolution screen and the old dual-core A5 processor found on the iPad 2. That doesn’t make it a bad device but you would think that with the higher cost there would be the latest retina display and processor. I’m sure many will buy the iPad mini since it’s an Apple device but it certainly doesn’t compete in the true budget tablet space where consumers are looking for high quality with low price. The 64GB models also doesn’t make much sense since they will priced the same or higher than the 10 inch iPad 3. But Apple has changed their model since Steve Jobs passed away and they plan on competing with Google and Amazon at every level. The price breakdown for all models are below: 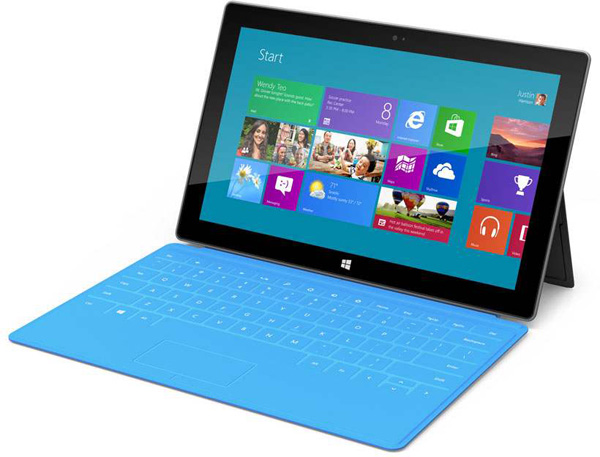 In addition to the iPad mini, Microsoft is set to release the Surface tablet this week as well. This a full 10 inch tablet starting at $499 running a Windows RT operating system. Microsoft usually leaves it up to its manufacturers to deal with hardware but with their entry to the tablet market they decided it was time to do it on their own. They have created a wonderful hardware tablet that has been appraised by many reviewers. The tablet has a built-in kickstand and a magnetic snap-on keyboard. This is definitely meant to be a productive tablet with a Microsoft Office pre-loaded. The tablet will not run Windows 7 or Windows 8 apps since it’s based on an ARM processor and only apps from the Windows Store will work. Currently those apps are a bit parse but the Surface is meant to bolster the development of their appstore. The Surface already sold out on its pre-order but you can pick one up in the Microsoft Store during the official release date on Friday October 26th.

The competition in the tablet market is definitely heating up and could reach a boil soon. Can Google catch up and compete with the iPad models and the new Surface tablet? How will this affect Amazon and their new Kindle Fire HD tablets? I think for now Google and Amazon will be safe due to their lower pricing but that could easily change in the near future. Everyone’s major goal is to get people into their ecosystem whether that’s the iTune store, Amazon, or Google Play Store. For now there is probably room for all three since the tablet market is still fairly new but I think in about a year or two we’ll get a clearer picture of who will survive. Let us know what you think about the new Apple and Microsoft tablets and if you’ll be getting one over an Android tablet in the near future.