Last week HBO GO app was released for the Kindle Fire adding another great service to the tablet. But noticeably absent was the support for other Android tablets running Android 4.0 or higher. This was a glaring omission and it was not clear if it was going to get addressed at all. Let’s face it, Android tablets have not been getting much love when it comes to apps. But maybe things are starting to turn around as HBO just released an update to the app that now supports Ice Cream Sandwich up to Android 4.04 which should include all current tablets.

HBO GO gives access to all of the current and past episodes of every HBO series along with movies, sports, documentaries and more. Now you can watch all your favorite HBO shows at home or on the go. To be clear, you need to have HBO service from your cable provider to access HBO GO from this app or online. 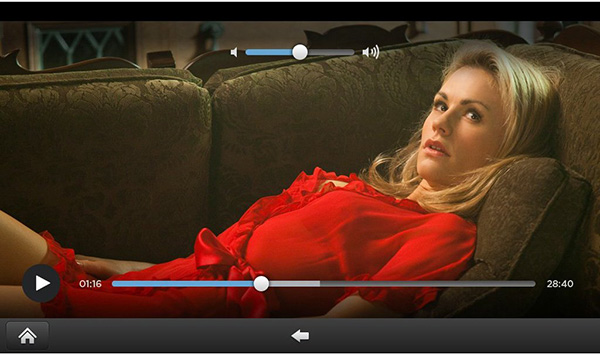