Everyone is familiar with TiVo which is another DVR system for recording live TV for playback at a later time. As the current trend towards mobile continues most systems are providing apps for phones and tablets. Back in March TiVo released their first Android app but it was only compatible with phones. Everyone was hoping that a tablet version was right around the corner but nothing was released. Finally this week TiVo got around to releasing TiVo for Tablets. Certainly it would have been nicer if this was released along with the phone version but better late than never.

The TiVo for Tablets app lets you control your TiVo without interrupting the show you are watching.  You can browse you channel guide, recorded shows, and search right from the app. Schedule recording and manage all of your ongoing season passes. You can search and get information about the cast and crew of the current show. The app also serves as a TiVo remote control plus more. The TiVo for Tablets app should nicely complement your TV watching experience. If you have a TiVo and an Android tablet then you should stop reading and follow the download link right now. 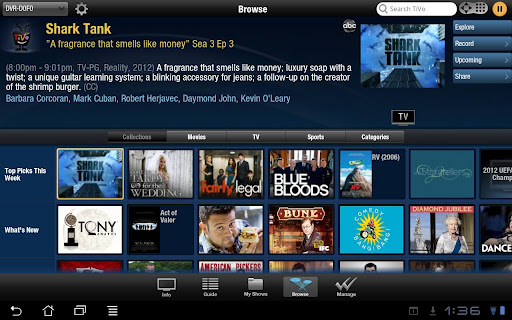 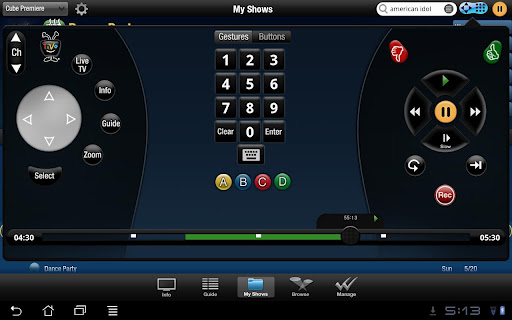