The Adventures of Tintin HD: Control Tintin, Snowy and Captain Haddock on a Great Adventure

The Adventures of Tintin the movie will be hitting the theaters on December 21 and with it Gameloft has released the game. If you are not familiar with the Adventures of Tintin, it was a very popular comic book out of Belgian. The series started in 1930 and ran all way to 1986 with many film and television series adaptation. The main characters are Tintin who is a reporter that gets involved in adventures with his dog Snowy. There are many other notable characters like Captain Haddock, Professor Calculus, Thompson and Thompson and many more. I remember when I was very young watching the cartoon series and reading the comics. The newer generation may not know Tintin, but it’s a solid character that has mass appeal. I would highly recommend watching the movie to get familiar with the Tintin character. Now on to the game. 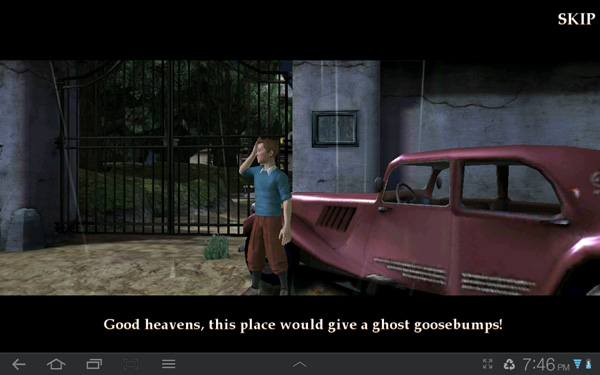 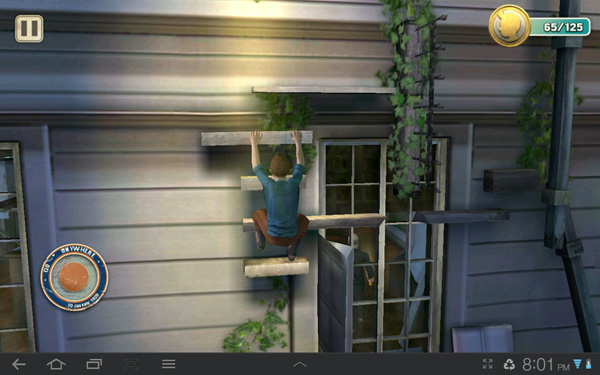 The synopsis of the story is that Tintin buys a miniature ship in the market that unknown to him has a hidden scroll. As he’s purchasing the ship, Ivan Sakharine tries to buy it from Tintin without any success. Later Tintin is kidnapped by accomplices of Sakharine and taken to a ship where he ends up meeting Captain Haddock. From there the adventures begins as they try to escape and find out the story behind the scroll.

The graphics in the game are very high quality as is the case with other Gameloft productions. The control and game play are simple as this game is more about the story and characters than anything else. You control Tintin by moving him around with a joystick with options to run and sneak. During some parts of the game you will also control the dog Snowy and Captain Haddock. There is a bit of Assassin’s Creed element in this game as you climb structures while avoiding obstacles. When you get to action scenes, you have to quickly touch a button on the screen or swipe in different combinations before time runs out . Many parts of the game involve sneaking and avoiding enemies. 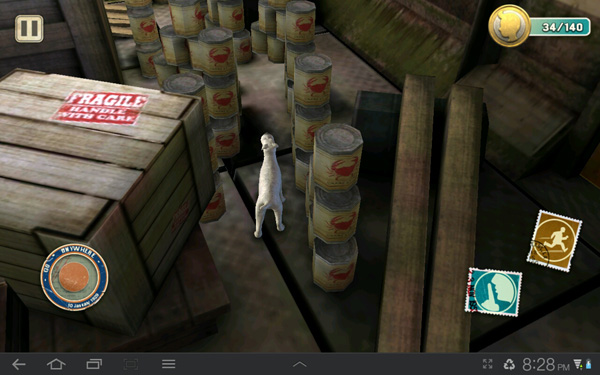 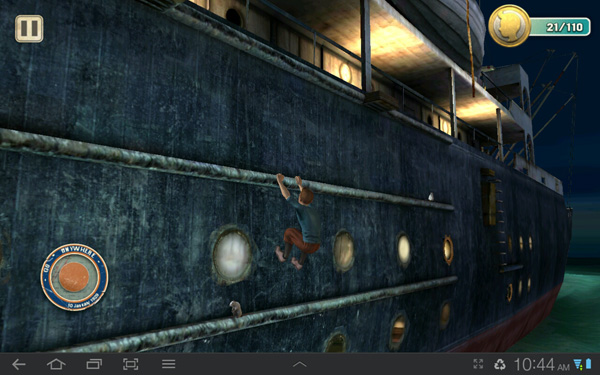 In some scenes you get to ride a plane or camel using the tablet motion controls. This is definitely some of the funnest and best scenes. At some point you use motion control to steer cannon toward your enemy. There is sword fighting as well which involves using swipe motions to dodge, block and attack. Overall, most of the game controls involves some kind of swipe action but the combinations and scenes are different enough that it doesn’t get repetitive or boring.

The game also has extra feature to solve puzzles which you’ll need to collect pieces during the game. You can also purchase puzzles with coins that you collect while playing. The puzzles aren’t difficult to solve but add another element to the game and a challenge to try get all the pieces during each level. You can always go back and play previous levels in order to collect any missing pieces. 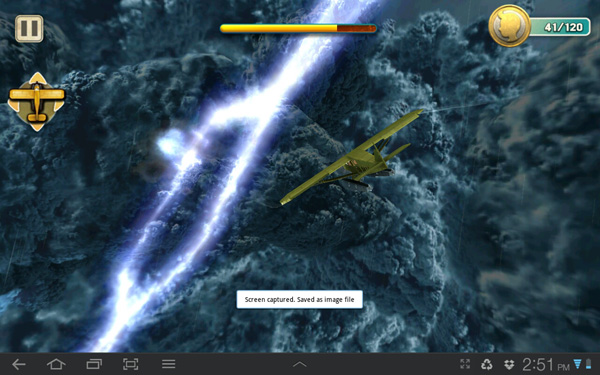 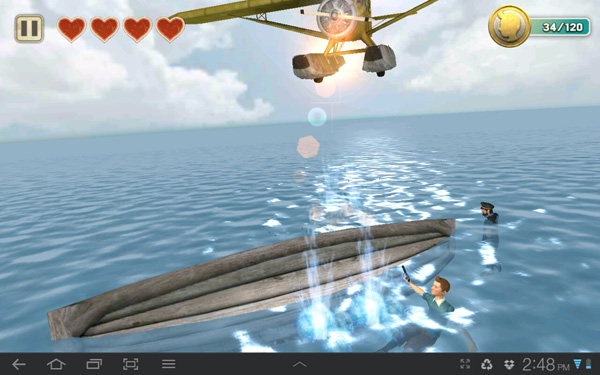 The Adventures of Tintin HD game seems to follow the movie pretty closely based on the synopsis and the previews of the movie that I have seen. The game very much feels like you are party of a story that is being played out. I found that the game was overall easy and there wasn’t any problems advancing to the next level. In some scenes I had to try several times before figuring out how to advance but nothing that will frustrate anyone. The adventures of Tintin may not be for hardcore gamers as it’s more of a casual game but definitely fun and enjoyable. I think if you are a fan of Tintin or familiar with the character you will very much enjoy this game. If you don’t know Tintin, then go see the movie and I think you’ll enjoy the game more. 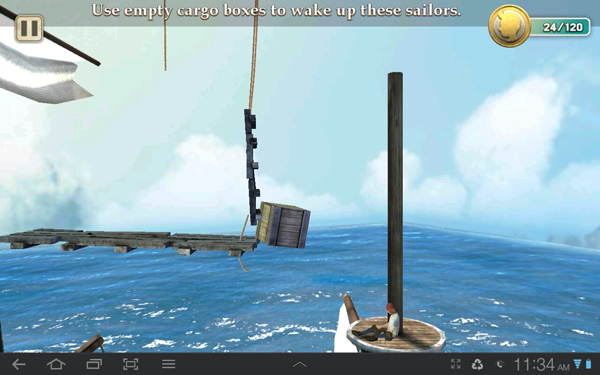 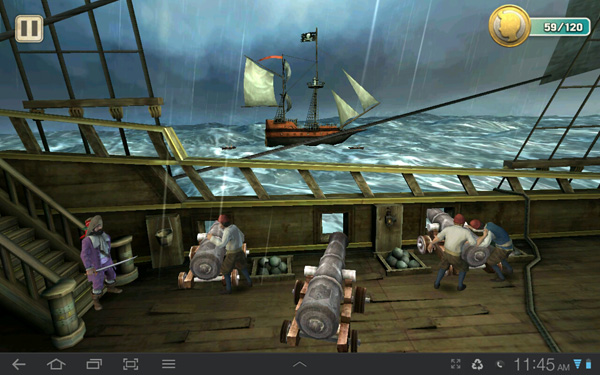