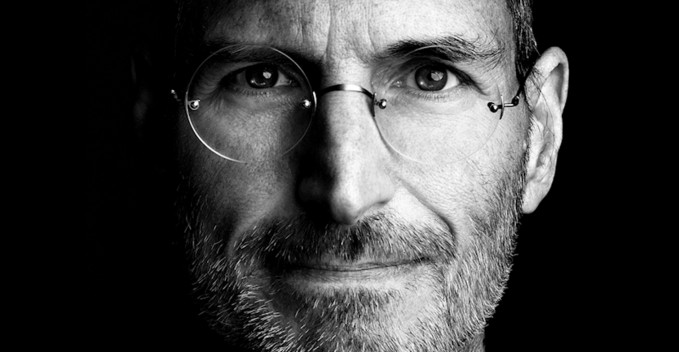 Yesterday the world learned of the sad news that Steve Jobs passed away at the age of 56. We take a moment to reflect on the man and the legacy that he left behind. His life story is well chronicled from a college dropout who started Apple in his garage with Steve Wozniak. He help build Apple only to be ousted later by the company that he established. After a successful time with Pixar he came back to Apple in triumphant manner and established the biggest tech company in the world.

In this blog we talk about Android tablets and I’m personally a huge Android fan. But there is no doubt that the only reason Android tablets exist is due to the vision of Steve Jobs and the iPad. In fact, we really have Steve to thank for Android because it was his inspiration and creation of the iPhone that inspired Google and others. He raised the level of quality that we expect out of our technology with a vision that was unmatched. Steve Jobs was the quarterback of the tech industry and not only did he led but he inspired everyone around him including his competitors. The world will be much different without him and there is no doubt that he will never be replaced.

Our thoughts and prayers with his family and friends. RIP Steve Jobs.

To share your thoughts, comments, or condolences please visit the Apple site.

Oct 6, 2011Arash Soheili
Audiogalaxy Music: Stream Your Music from Your Computer to Your Mobile DeviceFriendCaster for Facebook: A Better Facebook App for Tablets